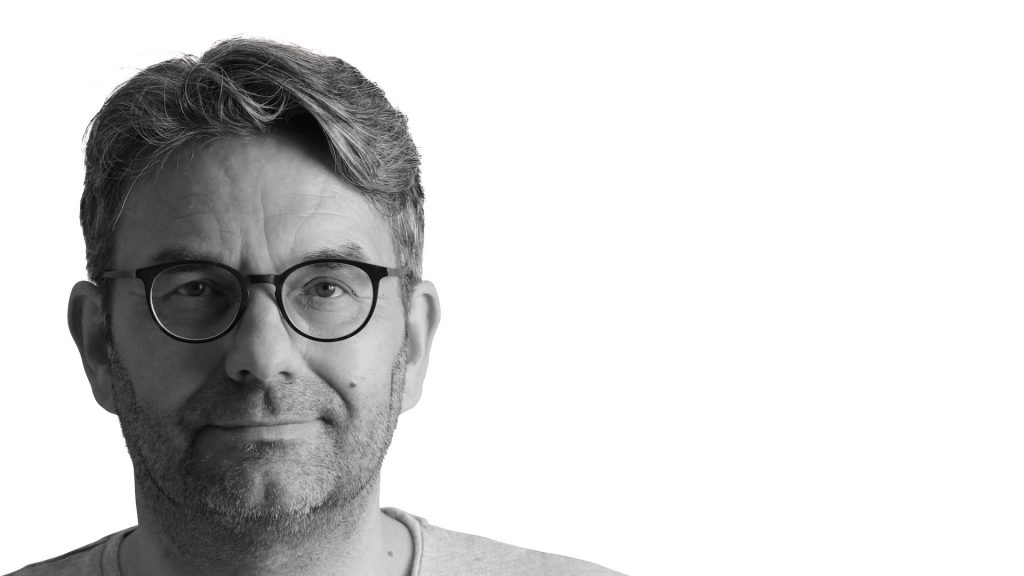 Bernd Marsch – Founder of 3BE Audio

A passion for sound experiences

Bernd Marsch, born in 1966, is considered the mastermind of the team behind 3BE’s Aural Sculptures. Bernd has been involved in listening to music and its reproduction for over 40 years. He built his first speaker enclosures in school and designed his first pair of speakers for paying customers while studying. He experimented with established methods by textbook and new, in particular, computer-based concepts in speaker design up until the late 90s.

“I’m a child of the 80s. I regularly bought specialist magazines such as Audio and Hifi-Visionen. I admired Harald Kuppek – whom I didn’t know personally – for his remastering of the Stereoplay samplers and dreamed of participating in the listening tests in the laboratories of the major speaker manufacturers.”
Nevertheless, Bernd first pursued a professional career in the chemical industry.

Is that actually innovative?

“I went from being a hobby hi-fi inventor to a hi-fi consumer. In the area of high-end speakers, I noticed that virtually every three months a new edition, which supposedly sounded even better than hundreds of other speakers before it, was launched onto the market. This made me a bit suspicious. It appeared to me that technical innovations – apart from spectacular individual cases such as by German Physiks – were in fact rather minor and not really fundamental nor sustaining.”

Bernd’s passion for speaker design was rekindled during the 2010s: “Room acoustic correction, streaming and other electronic or digital interventions to the signal processing became respectable in the high-end sector. Even champions of beautiful, incredibly expensive analog equipment started to think long and hard after dealing with a Lyngdorf component in a normal living room, for example.”

Additive Manufacturing was the nudge

The final trigger for the “3BE” undertaking, however, evolved from his professional dealings with additive manufacturing. “We had to check out several corresponding investment projects regarding new materials for additive manufacturing in my company. It was then that I really became aware of the opportunities offered by 3D printing: New freedom when it comes to the design of the shape, completely different design and construction processes, new materials, customization.”

Bernd began developing a concept in 2016 – at first as a side project – for a speaker enclosure that would utilize as many of the advantages offered by manufacturing using 3D printing processes as possible. This is how he came to play in the top league of high-end speakers for home hi-fi. “After this, no matter which of my many qualified partners I consulted with, generally more doors opened up than closed.”

The goal: Invention to sustain

It was clear that the concept would “take off”. Even now, the difficulty tends to be the right “pick” among the opportunities. “We definitely have more solutions in mind than resources at hand.” Since 2020, Bernd has stepped down from his corporate career to devote himself exclusively to the development of the “3BE” idea. “Our achievements so far means we can offer our customers – and potentially their customers – something extraordinary that comes with visual and acoustic qualities on unrivaled level. A good position to sustain.” 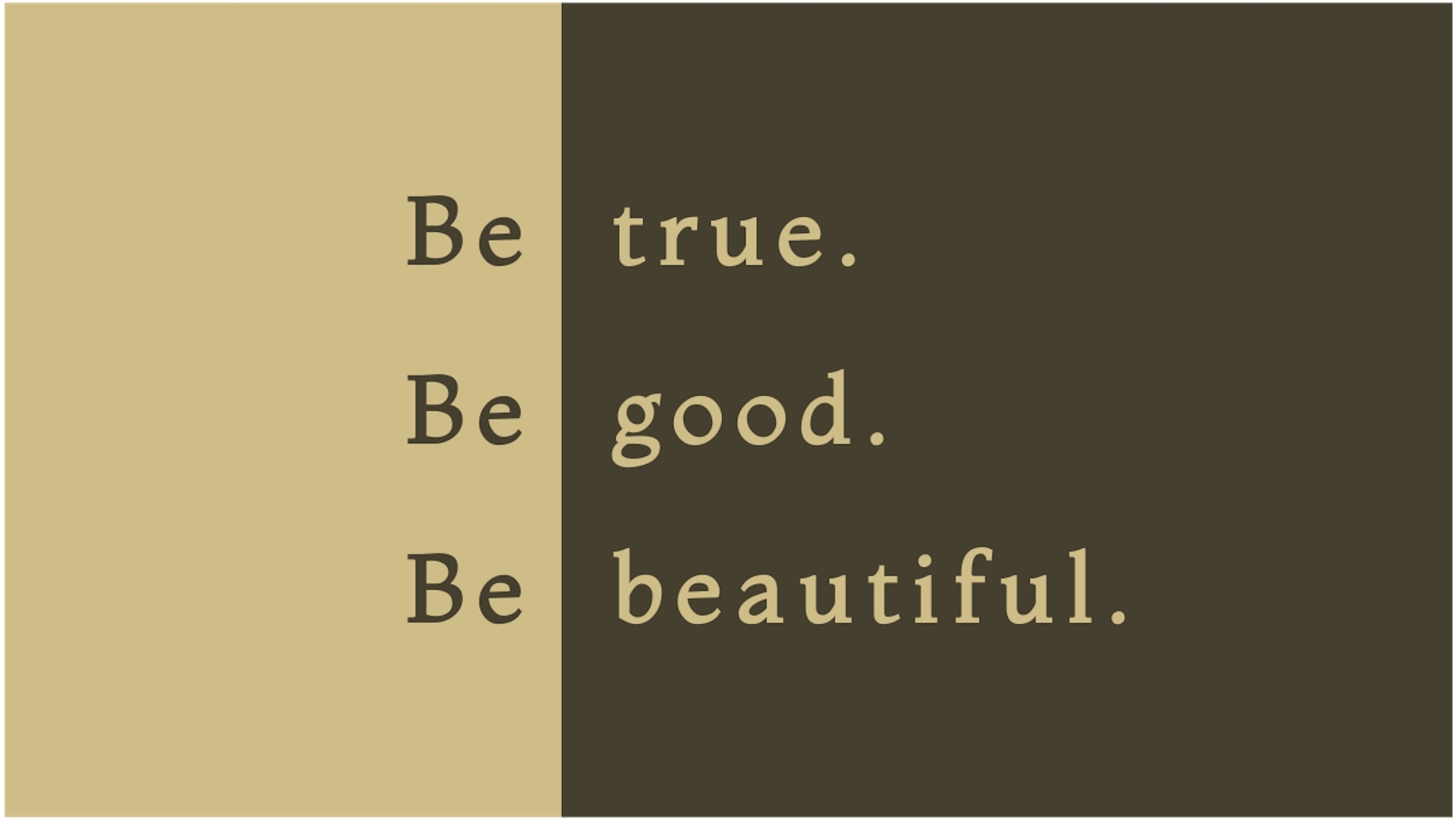 Three “To-BEs” – the product philosophy of 3BE Audio 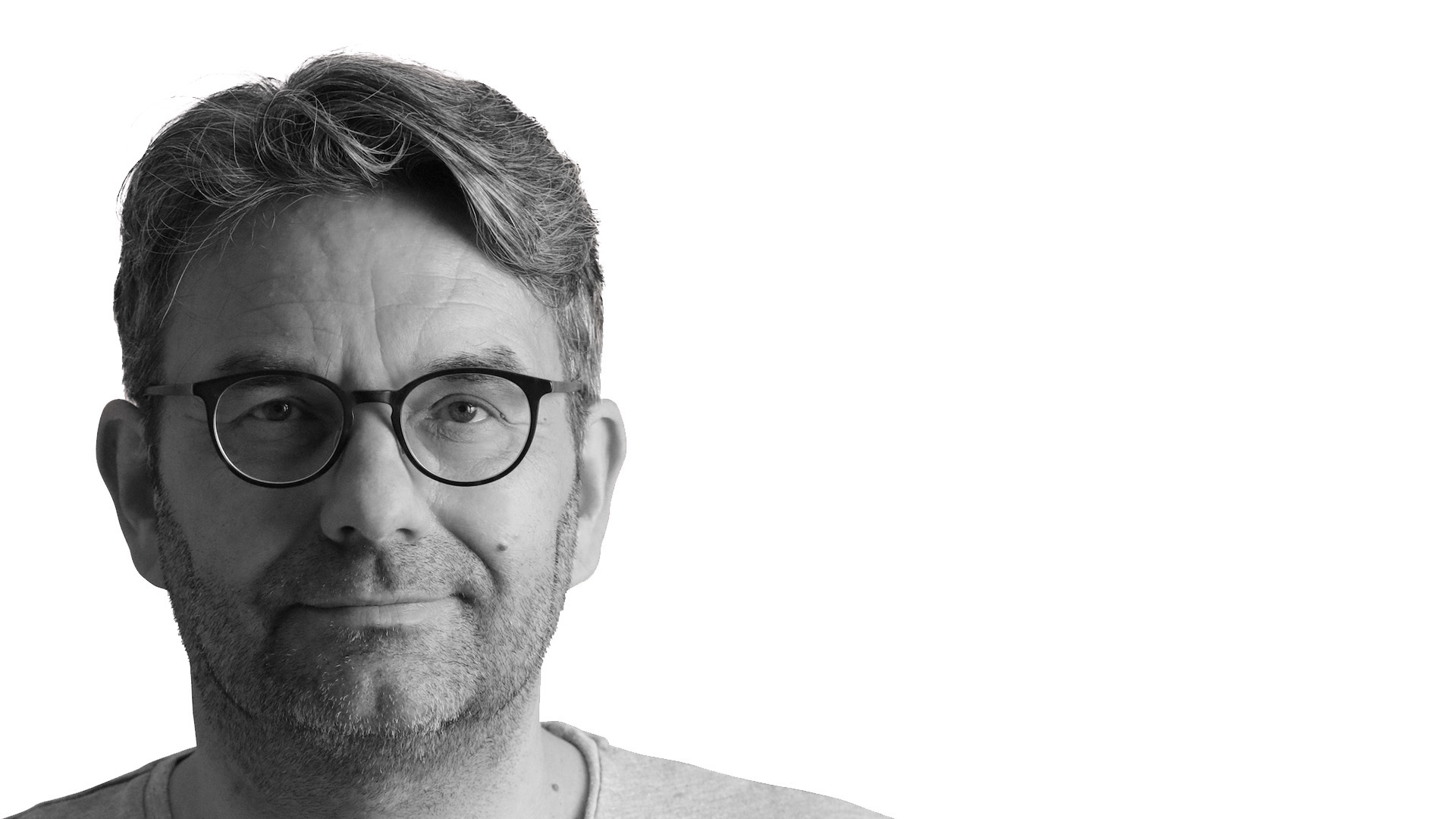 Bernd Marsch – Founder of 3BE Audio
Manage Cookie Consent
We value your privacy. We use various cookies to operate our website and to optimize our services. We appreciate your consent.
Manage options Manage services Manage vendors Read more about these purposes
Preferences
{title} {title} {title}